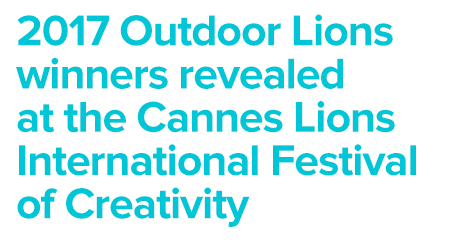 June 20 2017
CANNES 2017: The winner of the prestigious Outdoor Lions Awards - sponsored for the eighth consectutive year by Clear Channel Outdoor - have been announced at the Cannes Lions International Festival of Creativity. 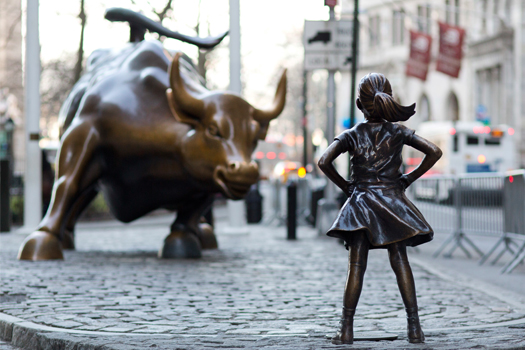 Other big winners who scooped Gold Lions for their work in the Outdoor Lions category include: 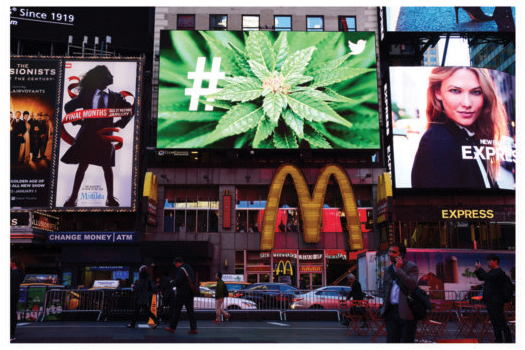 Commenting on the winners, William Eccleshare, Chairman and CEO, Clear Channel International, said: “With two Grand Prix’ awarded in the Outdoor Lions category for traditional and non-traditional campaigns, the diversity of this year’s winners’ reflects the infinite breadth of creative possibilities that out-of-home offers.  For a world-class digital brand like Twitter to use the pure creative canvas of the oldest medium to connect with their audiences, both reinforces out-of-home’s relevance within the media mix, and its powerful relationship with mobile. This is a stunningly simple yet utterly compelling campaign which absolutely captures the magic of our medium.”

He added: “Congratulations to all of this year’s Outdoor Lions winners.  Your creativity and innovation confirms that out of home is truly the most creative advertising medium.”

"I understood the magic of outdoor advertising when I attended ad school. They really made us sweat over billboards and OOH activations. For good reason - it's the ultimate stress test for creatives in the making. Ad schools still put a big emphasis on mastering the medium because it represents the synthesis of simplicity and the basics of creativity.”

In total, the jury awarded Gold Lions to 20 campaigns, six from the US, three each from Brazil and the UK, and one each from Australia, Canada, Colombia, Germany, India, Mexico, Singapore and Spain.