Sales Team of the Year

Clear Channel has picked up the Sales Team of the Year Award at the 2018 Media Awards which were held in Dublin on April 6th.

Seeing off competition from a number of leading media brands, the judges were won over by Clear Channel's turnaround story.

"Clear Channel were obviously the clear winner for us today. It's a really good turnaround story in the face of adverstity. 2017 was a truely transformative year for them. They gave a really strong presentation with some great visual elements and examples of their work and they displayed a real sense of teamwork and pride for what they do. A real story of a Phoenix rising from the ashes." 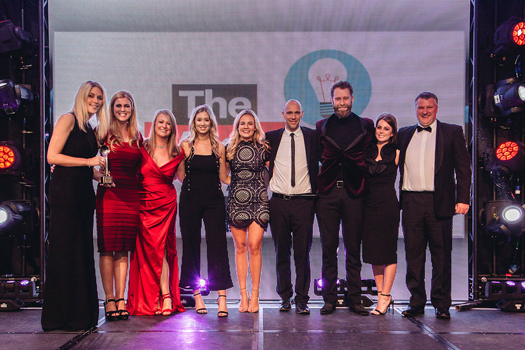